Go Back
Inspired to be the Best
Reaching for the Top: Introducing Aries Susanti
Teleperformance - 05.18.2021

Aries Susanti has spent most of her life reaching for the top.

Susanti, a 26-year-old sport climbing athlete from Indonesia, has mastered the art of speed and precision. As one of the highest-ranked speed climbers in the world, Susanti’s achievements are unrivaled.

With all of these incredible achievements, it’s no surprise that she has earned the nickname “Spiderwoman” —a true testament to her agility, speed, and discipline.

Susanti grew up climbing trees in her neighborhood, and was eventually introduced to sport climbing in high school by her junior high teacher. Armed with a fierce passion to scale new heights—literally and figuratively—and a love for climbing, she began turning heads with her extreme speed, eventually winning gold medals for speed climbing in the Asian Games in 2018.

Her talent and passion for competing and winning drove her to success despite having an injured hand, and the result? Susanti broke a world record at the Xiamen World Cup after climbing a 49-foot wall in under seven seconds (6.995 seconds, if you love numbers and specifics.) When she’s not breaking world records, Susanti worked hard on continuing her education, and she finally earned her bachelor's degree in October 2020 from Universitas Muhammadiyah Semarang (Unimus) – Faculty of Economics majoring Management.

Susanti described herself in an Olympic Channel article as “a woman who wears a headscarf, and who likes a sport that is usually dominated by men.”

For us at Teleperformance, she serves as a true inspiration. By exemplifying perseverance in the face of adversity, by improving herself every day, and by remaining dedicated to the sport that she loves, she is able to achieve amazing career milestones.

We share Aries’ belief in working tirelessly to become the very best. Like Susanti, Teleperformance is fueled by a strong passion to go faster, to go further, and to go even higher as we deliver exceptional customer experiences for our clients and their customers.

We believe that it takes perseverance to push past limitations in order to achieve more—and like the “Spiderwoman,” we always strive to reach for the top. We are pleased to partner with Aries, as she inspires us to be the very best. 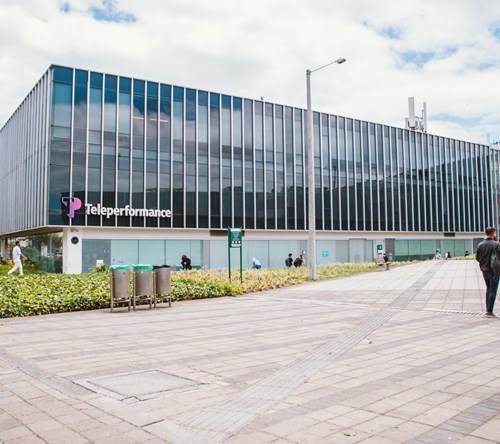 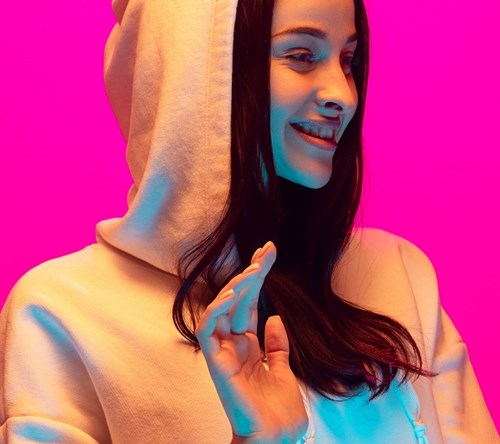