In 2001, the United Nations established June 20 as World Refugee Day, in recognition to the strength of the refugees who have fled conflict and persecution in their country, hoping to rebuilding their future across borders.

Leaving behind family, friends, work, and home is never an easy decision. In the process of abandoning one’s culture and history, part of a person’s identity also gets lost in the way.

It was only despair that made 43-year-old Eddie Godoy Villegas decide to leave Venezuela and move to Colombia with his wife and 6-year-old daughter in 2015, giving up a 25-year career working for energy and telco industries.

With Venezuela deep diving in a political and economic crisis, Eddie struggled in search of a stable job. He did not want to take the risk of migrating unemployed, so for two years he applied for several job openings, however with no luck. “By the year 2017,” he recalls, “the hyperinflation and devaluation of the local currency had diminished the salary of professionals in Venezuela, and despite my experience and career, I was earning less than 200 USD a month.”

In February 2017, he finally had his breakthrough. After applying for a position at Teleperformance in Colombia, Eddie was offered a job in March. He started out as Finance Assistant Manager, then got promoted to Finance Business Partner for the new economy market vertical. Today, four years after joining the company, Eddie manages the financial planning for the US market.

“Teleperformance offered me an opportunity—despite my age, despite being from another country, and having no experience in the BPO industry. Just four years after moving to Colombia, I can say that I have a very stable job, and that I have recovered a big part of the patrimony that I lost in Venezuela,” Eddie shares. “Thanks to TP, I was able to start over again in my mid-40s after leaving my country, my friends, my family, and my career behind to have a fresh start in Colombia. I am very thankful for the opportunities that TP opened for me!”

Like Eddie’s, Teleperformance collects thousands of other stories of refugees and their families: lives that were forever changed, thanks to Teleperformance’s commitment to a program called Impact Sourcing.

Part of our global inclusion initiatives, impact sourcing is a practice that aims to offer employment opportunities to socially and economically disadvantaged individuals: people living below the poverty line, the long-term unemployed, people with disabilities, young people lacking formal education, veterans, immigrants, and refugees like Eddie.

In 2020, Teleperformance created over 52,000 net jobs and employed more than 70,000 impact workers from minority groups and underprivileged communities.

Recruitment is only part of the process: hiring people from other nationalities—sometimes with no documentation or work permit—requires more involvement from the HR, Payroll and Legal areas in order to open bank accounts, have immigration documents issued, among others. Nevertheless, Teleperformance in Colombia managed to hire over 2,000 Venezuelan refugees in 2020 alone.

In recognition of Teleperformance’s efforts, TENT Partnership for Refugees, a non-profit organization with whom we partner to identify refugees suitable to fill our job openings, granted Teleperformance in Colombia the “Outstanding Leadership in Hiring Refugees” award for our impactful approach to hiring Venezuelan refugees living in Colombia.

Our recognition from TENT drives us even more to become advocates of inclusive employment, and moves us to share stories that feature inspiration, empowerment, and our people’s success.

We extend our gratitude to TENT and share the award with our impact workers around the world! 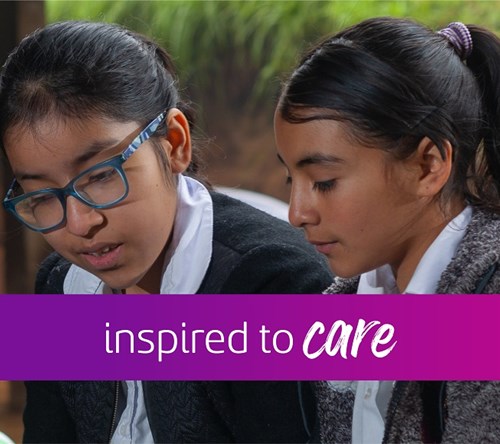 Strengthened Excellence and Leadership in the APAC Region

The APAC region is slowly gaining momentum as it navigates the post-pandemic environment, carried forward by resilience and innovation.

As we observe International Day of Education, we reignite our commitment to create a better world for our communities through promoting education. 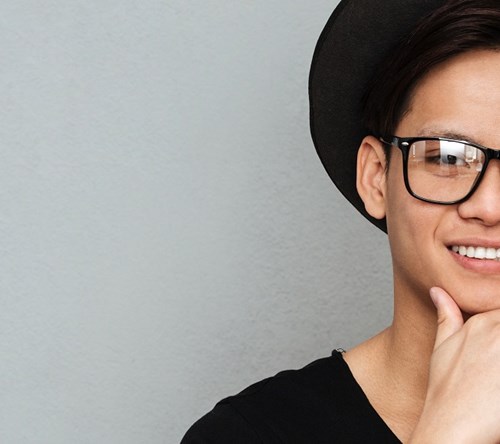