Go Back
Inspired to be the Best
The Mark of a Champion: Adolfo Cambiaso
Teleperformance - 05.11.2020

Adolfo Cambiaso is considered the best polo player in world history. The 46-year-old Argentinian truly possesses the mark of a champion: he exhibits perseverance, he values teamwork, he works hard, and—most of all—his passion for improving never diminishes.

Cambiaso’s relationship with horses—and eventually, with the sport—started early. According to a Financial Times article, his mother’s family ran a polo ranch, allowing Adolfo to ride horses at age four. He was a natural, and soon enough, success followed. By the time he was 12 years old, he had a 2-goal handicap.

At 16, Adolfo won the Gold Cup with Tramontana and the Warkwickshire Cup with Ellerston. He went on to break records while playing with the Ellerstina team in the Argentina Open, as he scored 16 times on his first match. Two years later, he won his first Triple Crown with Ellerstina, and at 19 became the youngest player in polo history with a 10-goal handicap.

Despite the career milestones he accomplished at such a young age, the passion to improve his game to become the greatest never once wavered.

To date, Adolfo has earned:

What’s the secret to Adolfo’s success? “You have to work, and you have to improve. Every year, you must get better,” he said. He knows that success isn’t achieved overnight, and it takes unwavering passion, dedication, persistence, and teamwork to become the best in the world.

Focusing on teamwork, he shared: “Talent alone is not enough, it’s critical that you build the right team.”

Like Adolfo, Teleperformance believes in the value of teamwork, persistence, and improving every day to set ourselves apart from the competition. We’ve spent decades perfecting our skills, refining our processes, assembling winning teams, and finding new ways to achieve more. We deliver the best experience for our clients and their customers, always moving forward and adapting to their changing needs.

Teleperformance is truly proud to partner with Adolfo, as he inspires us to be the very best. 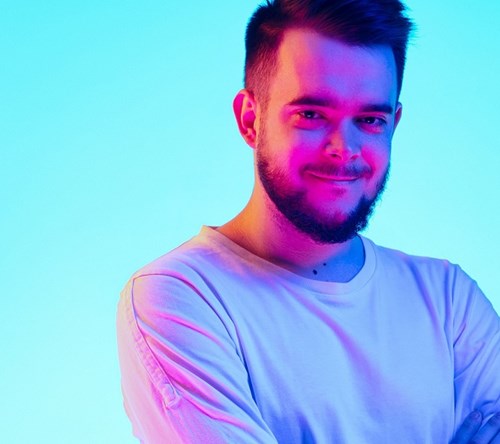