Last month was a memorable fest for all sports lovers. Even a bestseller thriller writer would have struggled to script the real life Cricket World Cup final saga – or as the New Zealand PM aptly put it, “the whole country aged a year in one over.” Then, even after almost two decades, we continue to see Rafa-Fedex showdowns and this year’s Wimbledon was no different. Formula 1 is at its busiest best during July making good use of the good weather in Europe and while Hamilton seems to be in cruise control for the championship title but the German Grand Prix last weekend showed that there can still be some twists in the tale. And in India, the much awaited Pro Kabaddi League commenced its 2019 version this month. More on this a bit later.

And while many of us would have enjoyed watching some of these sporting epics anyway, there are a few learning that are applicable to all of us both in our personal and work life. Here are a handful that I was reminded of:

You are just one win away from a great comeback: If we noticed the New Zealand team’s progression through the Cricket World Cup, while they started well but they lost their way in the middle with 3 straight losses and were on the brink of being eliminated. Most people, including some of their ardent supporters back home, had given up on them. But the team kept their belief in themselves and continued to focus on what they could control (their own batting, bowling and fielding!) and while they may not have won the Cup but not a single soul now doubts their prowess.

It is not over til the over is over: After seeing what happened in the #CricketWorldCup final, dare I say more on this. Both England and New Zealand had their highs and lows in the match but neither of the teams gave up till the very last ball (or two last balls to be more factually correct!) I am sure we have heard about this lesson many times in its different avatars but now we have vivid images of this happening in real life. And in the same manner, there are lots of ups and downs in our professional and personal life but the most successful people are the ones that can take both -wins and losses- in their stride and focus till the end despite adversities.

Grab your opportunities when presented: Except for some die-hard Djokovic fans, almost every one thinks that Federer played better during the #Wimbledon finals but he still ended up second best. Now Federer is a living tennis legend and he again lived up to that reputation in this years Wimbledon tournament, but we also cannot deny the fact that Djokovic raised his game when it mattered the most (for example the two tie-breakers) and also that Federer could not convert the two championship points he had. Similarly, opportunities do not come in real life in a linear fashion. There will be times where we will have to step up our efforts multiple fold to grab what may not come again for some time.

Do not forget the packaging: In a cricket-crazy nation like India, until a few years back Kabaddi was another one of the traditional Indian sports that seemed to be reconciled to oblivion. But then came #ProKabbadi League, packaged and marketed along the lines of major basketball/ football leagues in the US or #soccer leagues in Europe. And within a few years, it has become the second most popular league in India by some margin.

I am sure there are many more lessons and parallels that we can draw upon, and we should do that because the thinking process itself moulds our sub-conscious behavior and thinking about lessons learnt is a time well spent.

But, after that, acting on it is when we will truly reap the rewards.

By Bhupender Singh, CEO at Teleperformance in India

Navigating the Skies in the New Normal: How is customer service in aviation undergoing transformation

The pandemic has severely affected the aviation industry, causing airlines to struggle with maintaining both business and customer satisfaction. 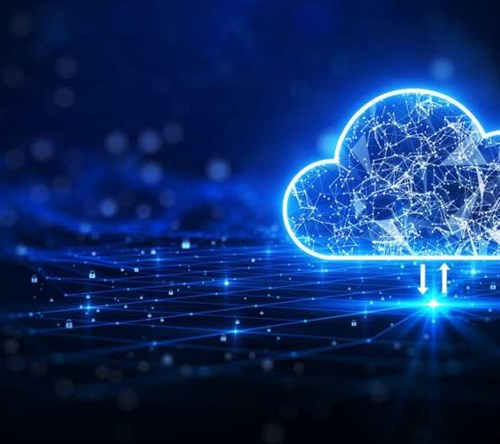 The Dalai Lama once said that simplicity is the key to happiness in the modern world.

With the pandemic’s wavering affects now finally waned, it has become hard to imagine that not long ago offices around the globe were closed and employees were ordered to work from home. 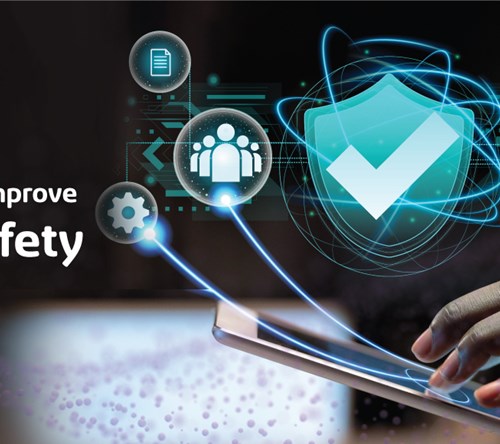